Chapter 1: Thou Shalt Not Screw Up My Paycheck 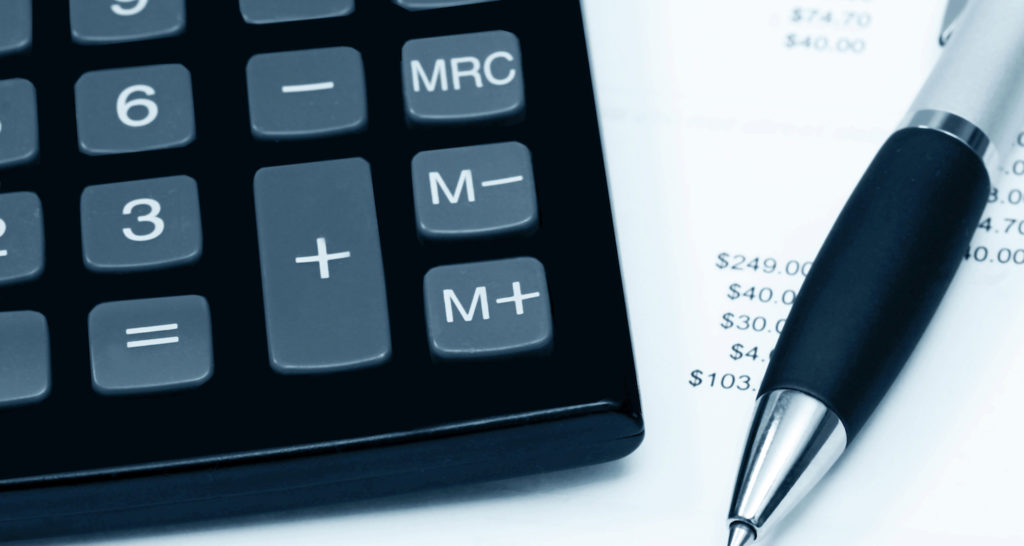 A Vice President has returned from maternity leave and informed you that, when on leave, she was paid both maternity benefits as well as her normal salary. What now?

You have been hired by a group of entrepreneurs. There is purpose to what they do. They are taking risks and making sacrifices. You buy into their dreams of disruption, which is why you went to work at Unicorno, until you realize that no one there gives a damn about the back office unless it affects them. Unfortunately, after the first payroll run, company executives notify you that your team violated an unwritten commandment: THOU SHALT NOT SCREW UP MY PAYCHECK.

The executives’ concerns give you a rare opportunity to get on their calendar. However, your meetings consist not so much of introductions as rants. The previous payroll manager was fired after the CTO received a letter from the IRS stating that she did not pay taxes associated with exercising her stock – after she was told that the Company would be taking those taxes out of her paycheck. A Sales Director was paid a huge commission for the deal that he was not involved in. When the error is discovered and the Company asks for the money back, the Director claims he bought a plane with the money. To top it off, several employees’ tax advisors have notified you that the W-2 tax forms they received from Unicorno were incorrectly computed.

You will now have to audit all of last year’s forms, re-issue W-2c forms, and then get ready to pay for all the updated filings, penalties and interest on late payments of taxes due. Depending on how successful Unicorno has been, and if any stock has been exercised, you might end up paying out more than your total finance budget for the year!

Here are some questions that could help determine how close you are to disaster. If you ask who is in charge of payroll and get the response, “We all do a bit of everything,” you’re in trouble. If you ask legal, finance, human resources, and sales to identify what is the root cause of the problems and they all point to each other, cancel your engagements for the next month. If you ask the executives how serious or widespread the problem is, and they mention that management is considering “a company level goal focused on improving payroll,” plan on living in your office for the next ninety days.

Yet there is hope. We have found – after many mistakes and much tinkering – that methods developed by Toyota and others will help you end this payroll crisis. It is the blueprint for improvements you need to make across your back office operations.

After the second World War, an engineer named Taichi Ohno and his team at Toyota began developing a system to learn, adapt and improve production by having all participants in an end-to-end logistics and manufacturing process work together proactively to achieve regular, incremental improvements. This system, called “Lean” in the US, relentlessly aim to optimize production throughput (time elapsed) of a process.

The starting point of “Lean,” which can be applied to any end-to-end process, is an extended meeting among members from every team that has an input into compensation or uses payroll information to make compliance filings. This includes employees or contractors who participate in computing or administering salaries, benefits, bonus, commissions, stock or payroll related taxes. The goal of the event is for these participants to document current practices, assess the practices (as well as current tools), and decide on how to improve. Improvement is defined as optimizing throughput to reduce total cost as well as improving quality and customer service. The meeting’s output should be an agreed upon course of action to eliminate constraints or solve problems that disrupt throughput.

You’ll be shocked at how complicated your company’s end-to-end compensation process is, especially if you operate in several countries. As with almost every fast growing modern technology company, you will encounter poor handoffs, information hoarding, and miscommunication across geographies or teams. You may find that offer letter salaries and stock amounts do not always agree to amounts approved by the Board of Directors, immigration paperwork has not been correctly filed, and changes in employee status (i.e., promotions, terminations, overtime, etc.) often do not get reported to payroll. And, if you are really unlucky, commission plans change without being documented.

These issues will all come out in the meeting. You will assess and propose solutions, ranking problems based on severity and the resources and time needed to solve them. Essential to your survival: define and target quick wins so that the founders will support your future efforts.

See what happened to Uber
Share your similar problems with us
Because You’re Smart:

The top 5 benefits of cost…

Uncovering creative accounting: How to detect…