The Current State of Startups in Israel 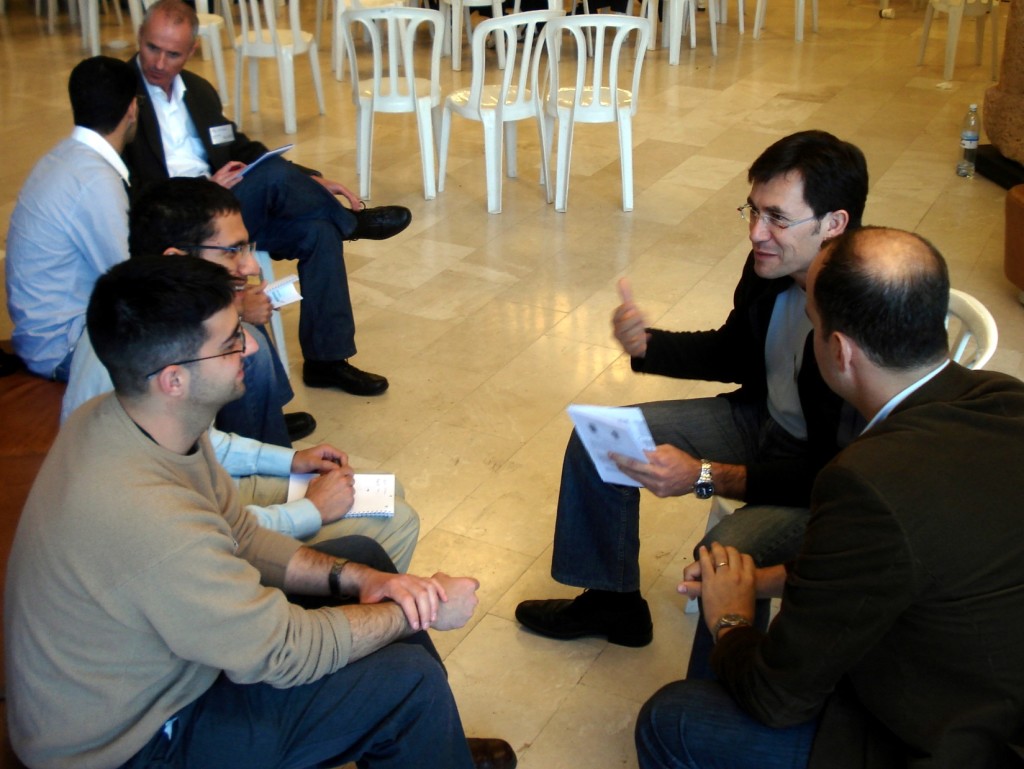 Start-Up Nation by writers Dan Senor and Saul Singer, one may wonder how a country in its relative infancy and with less than 10 million people could be called the Start-Up Nation.

You might also wonder how a country that has been in a constant state of war can produce more start-ups than other larger, more peaceful nations.

Part of Israel’s success as a nation comes from their hard-working get-ahead mentality. It’s one of perseverance and a drive to create something better. In this article, we’re going to look at the current state of start-ups in Israel, the proclaimed Start-Up Nation. We will also look at their success and what lies on the horizon.

In Senor and Singer’s book, they argue that ideas don’t have as much to do with start-up success as the follow-through. It seems the people of Israel are at the top of their game when it comes to the follow-through of innovative ideas.

They go on to point out three reasons they believe the current state of startups in Israel is evolving very positively, and the reasons have to do with the country itself.

First, Israel as a country is a “start-up” in its own right. The people of Israel are encouraged to pursue their dreams by the very fact that their nation is doing the same. There is a legitimate start-up fever in Israel.

Secondly, the writers point out, are the Israel Defense Forces (IDF). This is Israel’s military force made up of air force, navy, and ground armies. Service in the IDF is mandatory, even for women. This makes it a unique experience for nearly all Israelis, giving them a common mission and goal to work towards – Israel’s safety. A powerful institution, the IDF influences Israel in many ways, including economically. Young Israeli’s learn the value of hard work, sacrifice and devotion to a mission, as well as skillsets important in the workplace. These are perfect attributes for start-up entrepreneurs. In Israel, citizens have come to know there is a reward for their hard work.

Lastly, another reason Israel has risen to the moniker of Start-Up Nation, is because its citizens know that they have to put extra effort into their ventures to make them successful. As a nation of immigrants, their people know how to work harder to make it. With an allegiance to their country, Israeli entrepreneurs are often willing to step into the global arena, which helps make their operations competitive and successful.

You can see that the very fabric of Israel’s society has led them to success as a nation of start-ups.

Start-ups in Israel had a record-breaking year in 2015. On the heels of this success, the government, through the Ministry of Economy, has launched an initiative in 2016 to allow foreign entrepreneurs and tech workers to develop projects in Tel Aviv for up to five years.

This has the potential to drive the local start-up ecosystem and create one that is increasingly profitable and more widespread.

What does this mean for entrepreneurs worldwide? It means they can start developing innovative projects in Israel and boost the nation even further.

Why is the government doing this? Simply stated, they want to aid in the development of the Israeli market. They are already recognized as a nation for innovation, development and follow-through. By offering the Start-Up Visa, they encourage foreigners to hit their soil and develop new ideas to further the Israeli economy. They are also hoping to increase collaboration on the world market.

According to studies, Tel Aviv is the number one startup ecosystem outside of the United States. Yet, their biggest challenge is bringing in foreign development. Programs such as these should help.

The current state of start-ups in Israel is indeed positive. With the launch of the Start-Up Visa, Israel is positioning itself to add a large number of foreign companies to their already innovative, hard-working start-up culture. It appears the demand for Israeli innovation is mounting, and it will be interesting to see the growth over the next few years.

Looking to get your startup off the ground and watch it rise to success as many have done in Israel? We are here for you. We can help answer your questions and guide you through the process. Outsource your finances, payroll, HR duties and more to us. Contact Escalon today to get started.