The Current State of Startups in India 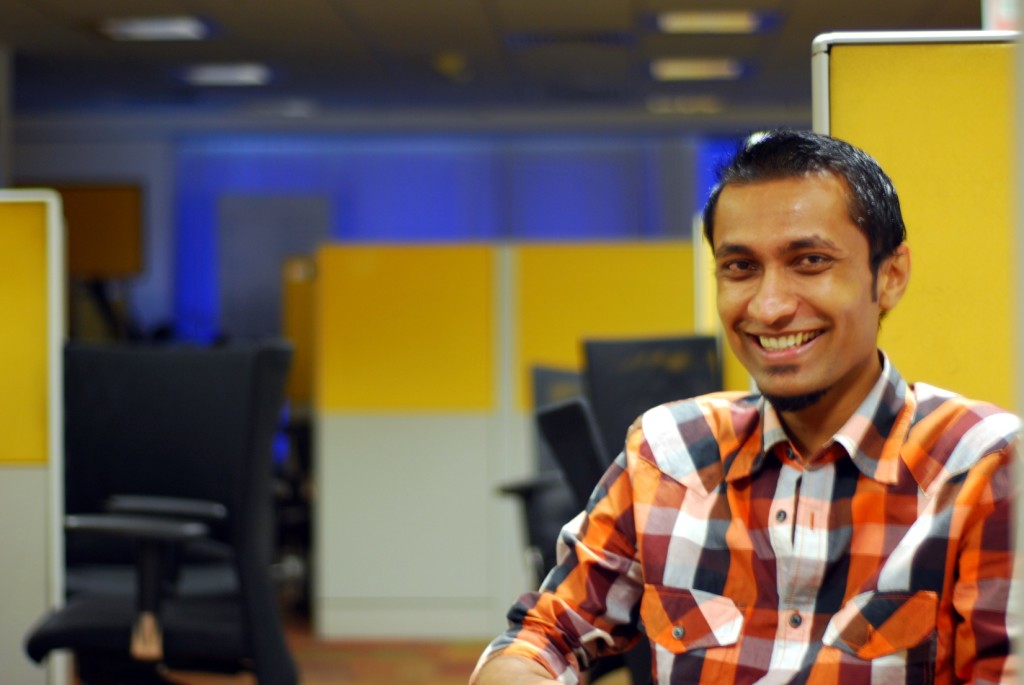 With a current population of more than 1.3 billion, India is set to lead the world as the most populous country. As hard as it may be to believe, nearly 18% of the world’s people live in India – that’s one out of every six people on the planet.

What does that mean for the current state of startups in India? In the simplest terms, it means there are nearly 12 million people entering the job market every year in India, and a number of those people are interested in the startup ecosystem.

In this article, we will investigate the current state of startups in India.

A Land of Entrepreneurship

In the last several years, the tech industry has seen a growing number of Indian startups. In one city, Bangalore, 1,700 startups began in one year.

In 2015 alone, three to four startups on average began every day, and India saw almost five billion dollars in funding come into the country.

Why the rise? More and more people have access to the Internet and mobile technology. In fact, India is experiencing the fastest growth in number of Internet users of any country.

Online and mobile categories dominate when it comes to the type of new startups. This is due mostly to the rise in the Internet population to over 350 million people. In addition, the middle class is growing. So, this all translates to the consumers, who are driving the growth.

Additionally, the government began a program called “Startup India.” With this interest in supporting the ecosystem of startups, the government has created an atmosphere that encourages the formation of new companies. Two especially important initiatives are called “Make in India” and “Digital India.”

In addition to the rise of tech startups, India has focused on startups that contribute to health and well-being such as delivery firms, transportation, wellness apps, and anything consumers can use to improve their lives.

One such startup is Ola Cabs. This company is one of India’s well known unicorns, which is defined as a startup whose valuation has exceeded the value of $1 billion.

The success of this startup was created by India’s strong sense of community and unity as well as the burgeoning middle class. While a high percentage of people in the West own cars, only 5% of India’s population can say the same, giving rise to Ola Cabs.

The younger citizens in India, which account for the majority of its population, can look to successes such as OlaCabs. With such examples growing in number, self-employment is seen as being increasingly attractive to the younger generations.

While the atmosphere is ripe for success when it comes to startups in India, there are some problems that can emerge.

It can be geographically difficult for startups operating in India because the country is so vast. Startups also struggle to meet the challenge of offering products/services that are accepted across India’s wide range of cultures and demographics.

Another challenge for startups is finding global recognition. Many startups want to be “noticed” by top technological companies. The challenge arises when it gets to the discussion of mergers and acquisitions and working in other nations.

Tech startups in Bangalore or Hyderabad have a much easier time than startups in other areas of the country. While the technological capabilities may be strong, it can be difficult to reach out of those areas for support.

Taxation and government regulations are two other areas where startups might meet with a challenge in India. Although, the government is working to relax some of the rules through their initiatives..

All in all, the current state of startups in India is looking increasingly good, and the nation is poised to continue growing and increasing its number of startups this year.

In January, the Indian Prime Minister launched a number of initiatives to support startups to the tune of $1.5 billion. He also introduced tax breaks for companies and investors. The goal of these and other such initiatives is to increase the growth of cutting-edge technology startups and other new businesses to jump start India’s economy and create millions of jobs for the ever-expanding population.

If you’re ready to get your startup off the ground, we are here for you. We can help answer your questions and guide you through the process. Outsource your finances, payroll, HR duties and more to us. Contact Escalon today to get started.