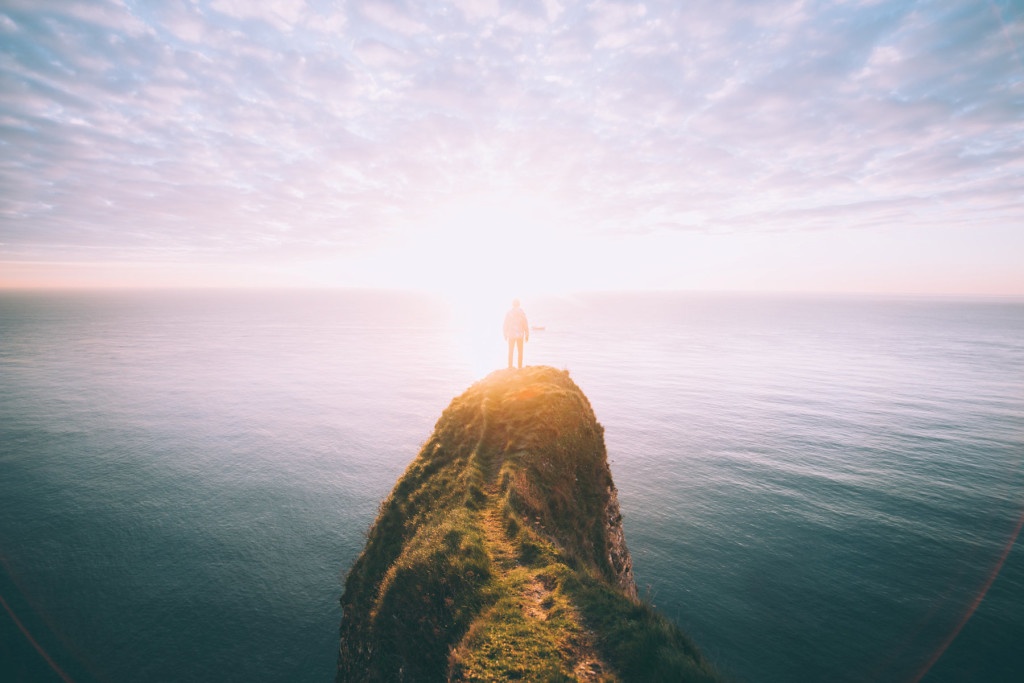 According to one study, companies tend to meet their death around 20 months after their last round of financing. They tend to die after having raised around $1.3 million.

The study goes on to report the following:

When things go wrong with a startup, there are often many casualties. There are no survivors post mortem of a startup failure. In this article, we look at why startups fail and some case studies so you can keep your startup alive and viable.

When startups aren’t judicious with their allocation of money, this can spell big problems.

Startups that don’t spend their money wisely are often victims of startup failure. In addition, when startups can’t raise the funds necessary, they eventually run out of money.

Surprisingly, there are statistics out there that say funded startups are the ones most likely to run out of money compared to bootstrapped startups.

On the flip side, bootstrapped startups don’t blame a lack of funding quite as often for their failure. For bootstrapped companies, the most common cause of failure is the lack of a good business model.

This is quickly followed by no market need, no financing, inexperience and a lack of traction.

You’ll note that for both funded and bootstrapped startups, a lack of a viable business model is at the top of the list for startup failures.

One such victim of a lack of money is Shwrüm, an OpenTable platform for apparel shopping. Not only did they run out of money, but they also launched too early.

So, their problems were two-fold, a lack of financial backing combined with an ill-planned business strategy.

Let’s look at this case study of a startup that collapsed because they didn’t have a good business model.

Everything Me, out of Tel Aviv, was a launcher for Android devices that added contextual capabilities to mobile phones. It delivered personalized suggestions on apps, contacts and information at precisely the right time.

This startup began in 2010 and collapsed in 2015 after raising nearly $35 million dollars.

Despite being quite popular, this startup couldn’t keep running because their business model wasn’t strong enough.

Their accomplishments were quite impressive – they had 15 million worldwide installs of their software – but without a viable business model, they had a responsibility to their team and investors to close down.

The importance of a business model shouldn’t be underestimated. A startup can begin to grow and find investors, but without a business model, they don’t have a scalable business.

The next problem for many startups is creating a product or service because it interests them and not finding out whether or not there is a market for it.

Without customers, you have a startup failure. If you don’t target a need, and you can’t find anyone interested in your product, building a startup isn’t the best strategy and will lead to no survivors.

Startups will fail when they don’t solve a market problem or meet a market need. The only way to overcome this problem is to do your research.

Consider 99dresses, a virtual closet that allowed users to trade fashion items with other users. They failed due to several things including a lack of product market fit and too much competition, lack of operating capital and technical problems.

Now that you know the staggering statistics of startup failure, you can take some steps to protect your startup and avoid the no survivors position.

While there are many things to take into consideration when launching a startup, there are three vital things to your success so you can avoid having a post mortem write up of your startup failure.

If your product or service can’t solve a market problem or meet a need, it’s time to rethink your strategy.

Are you a new startup ready to succeed? Are you looking to get your new business off the ground and watch it rise to success? We are here for you. We can help answer your questions and guide you through the process. Outsource your HR duties, finances, payroll and more to us. Contact Escalon today to get started.