Need Proof You Need HR? Here It Is. 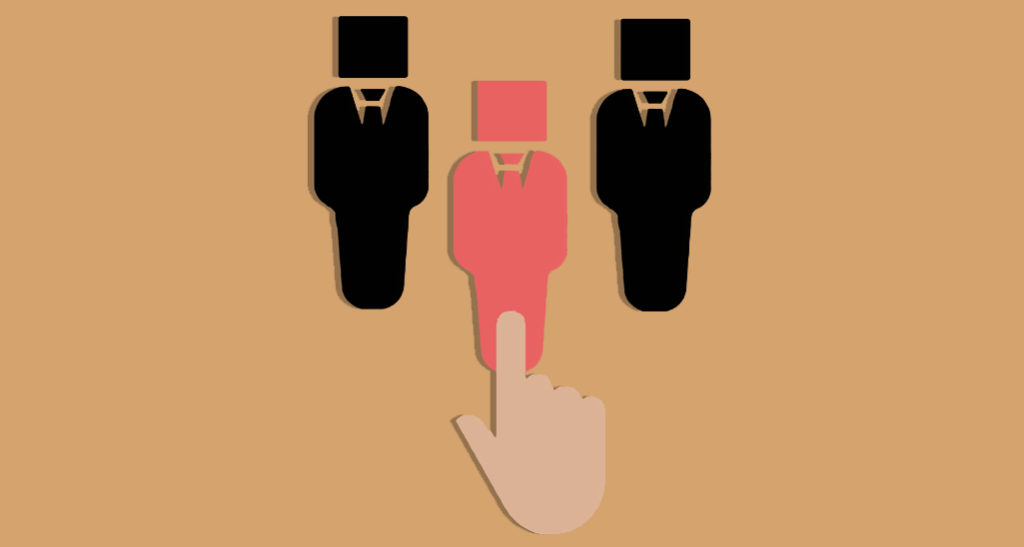 Are you one of the many companies that needs a real, tangible reason to hire human resources staff?

We’re going to look at period-underwear company, Thinx, and how their lack of proper human resources negatively impacted their business.

Period-underwear company, Thinx, started with one woman’s brainchild to provide women with an alternative to traditional menstrual products.

Their problem – they grew too fast and didn’t have a support system in place to take care of their employees.

Thinx promised the world to women, but they neglected to promise the same to their mostly female staff.

Thinx: Behind the Scenes

Looking further behind the scenes, we catch a glimpse of the inner workings of the company itself and its multitude of problems.

Current and former employees of Thinx have painted a picture that leaves many in the business world scratching their head and saying, “If only.”

If only they’d had a human resources manager in place to work with their team.

The Thinx employee problems are wide and varied:

To sum up the problems at Thinx: the women who worked there felt exploited by the company’s management team. Despite the company branding as pro-feminist, Thinx didn’t take care of its female employees and offered low pay, low benefits, and a substandard work environment.

In fact, some employees are noted for saying the high salaries only went to the few male employees at the company.

The underlying problem at Thinx was a lack of a human resources infrastructure. Had this been in place, many of the problems the startup faced could have been eliminated.

In addition, a human resources structure would’ve handled employee/management issues and managed salaries and benefits ensuring they were competitive.

Finally, a human resources manager would have worked hard to create a positive employee culture and one that would have trickled down to the customers.

Why the lack of a proper infrastructure? Quite simply, the owner was too busy promoting the new business, establishing partnerships and working on marketing her ground-breaking products.

She didn't see a reason to invest time and money in human resources.

Before your company spirals out of control like Thinx without a human resources manager, start making plans for one now.

We’ve given you the proof you need – the importance of a human resources infrastructure can’t be ignored. If it is, your startup could end up with the same problems as Thinx.

Happy customers begin with happy employees. If your startup caters to the public, and you truly want to have customers who want to do business with you, human resources is the place to start.

Hire a human resources manager at least by the time you hit 25 employees, if not sooner. Commit yourself to treating your employees equitably and with respect. Commit to a culture of positive employee morale.

By hiring a human resources manager, you tell your employees, "Here’s your advocate – here’s someone who will fight for you."

Dedicate yourself to the happiness of your employees by providing them a human resources manager, and you’ll watch your customer satisfaction grow as well.

As one last final note, the CEO of Thinx has stepped down and hired an experienced CEO and a human resources manager. In the future, these and other steps taken by this innovative company will likely lead to its success in the long run.

So, isn't it time you invest in human resources?

Are you a new startup ready to succeed? Are you looking to get your new business off the ground and watch it rise to success? We are here for you. We can help answer your questions and guide you through the process. Outsource your HR duties, finances, payroll and more to us. Contact Escalon today to get started. What can you do to address… Ask these 11 questions during an…